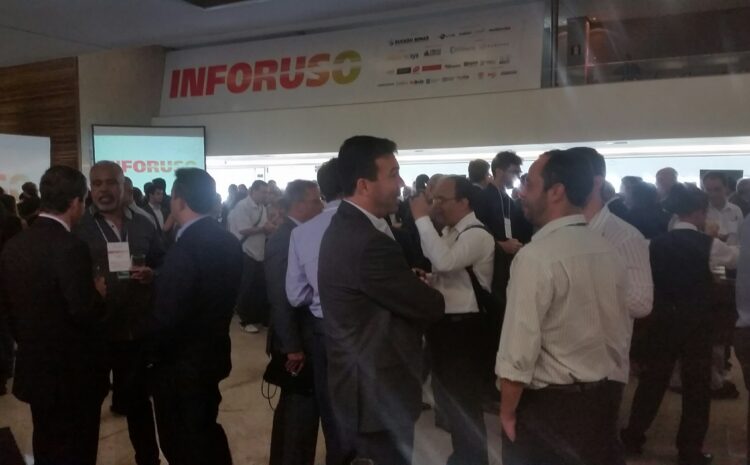 NetService participated as a sponsor at the 31st Inforuso Sucesu, the largest Information and Communication Technology congress of Minas Gerais. Held on October 20th at Teatro Bradesco, in Belo Horizonte, the event discussed topics such as ubiquitous computing, technological challenges for the Olympics in 2016, Israel’s innovation and the Uberization of the economy.

The event participants included the after-sales NetService managers, Product Director, President and the Commercial team. Throughout it, the NetService team had the opportunity to catch up on the IT universe and strengthen the relationship with customers and business partners. After the congress, which included the presentation of important names in the market, the guests were welcomed in a cocktail party, a propitious time to strengthen the networking.