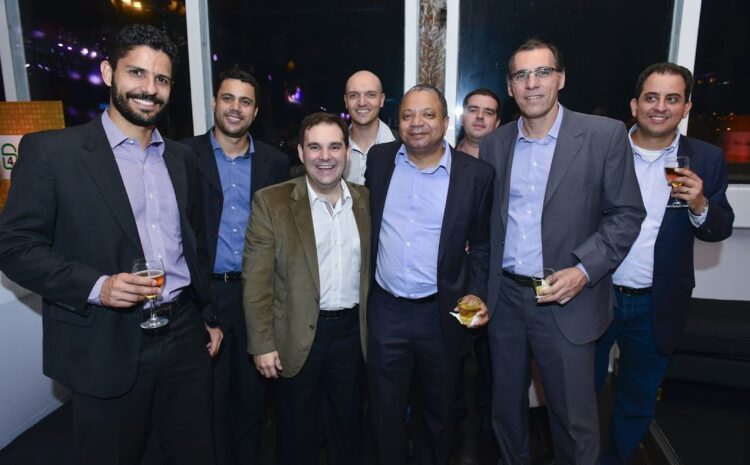 NetService participated as a sponsor at the Annual Fellowship Party of Sucesu, which gathered on December 1st, about 450 people from the Minas Gerais IT market, in the Porcão restaurant Meeting Space, in Belo Horizonte. The party included the performance the LP3 Band, which contributed to the evening with a great deal of excitement and good music.

NetService was offered an exclusive box to receive its customers and to talk about the perspectives for 2016. With the participation of the most relevant names of the Minas Gerais technology market, the event provided an opportunity for interaction, entertainment, networking and conversations about new business.