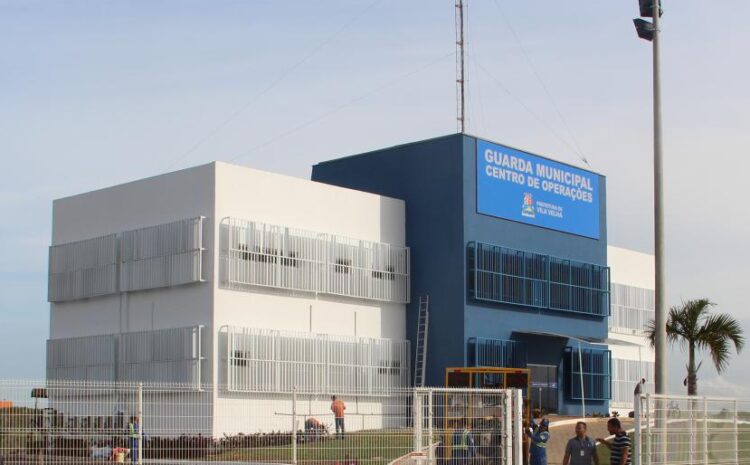 NetService concluded in July the infrastructure service of the new Vila Velha City Hall Monitoring Center. The Migration Center was motivated by structural issues, which were directly impacting the lives of the population. The construction of a new CEMOP is part of a major project of the City Hall, which since 2014 has been investing in security for the population.

Within the contract scope, NetService was responsible for installing 125 network points and 128 electric points, electro cable tray infrastructure, conduit and channels, installation of electrical panels and frame, with a selector switch for UPS.

Six professionals of the company’s engineering area were involved in the contract, in order to meet the demand, which covered different areas of the engineering. For the customer, the contract was beneficial and eminent, as it allowed for the recovering of full safety and the well-being of the Vila Velha population. For NetService, the contract was important for the level of criticism and relevance of a monitoring center of a municipality.